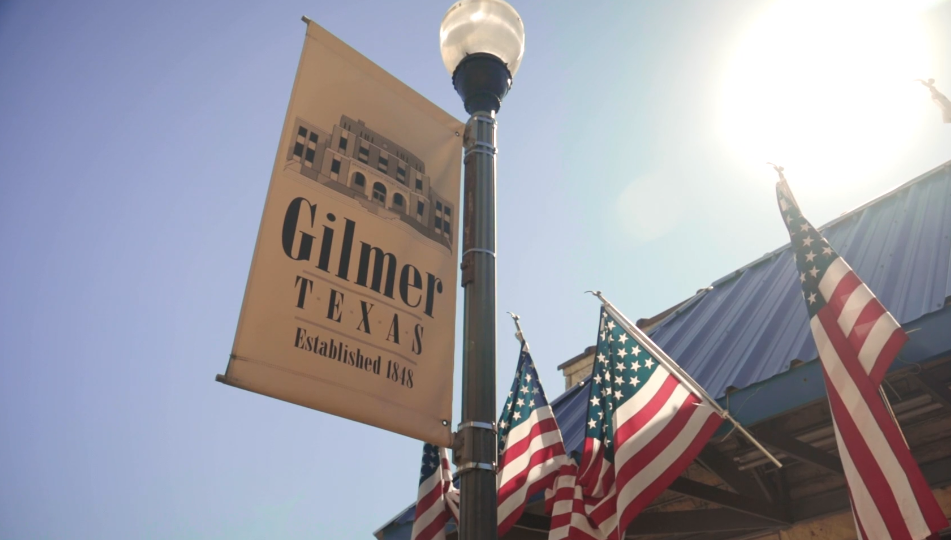 ALLEN, Texas, Feb. 2, 2021 – Credit Union of Texas (CUTX) announces its expansion outside North Texas with the opening of its new location in Gilmer, Texas. The move broadens CUTX's reach into East Texas by providing the same full-service banking available at CUTX's 15 existing branches through Dallas-Fort Worth to members in Upshur and its surrounding counties in the region.

While CUTX's Commercial Solutions Center is undergoing renovation, members may still visit the storefront in the Gilmer Town Square to use CUTX's interactive teller machine (ITM). This ITM is the first in Upshur County. In addition to providing traditional automated teller machine (ATM) capabilities, it also connects members with a live, remote teller who can answer questions, resolve issues and provide a more personal touch for each CUTX member interaction.

"As we expand into East Texas, our goals are simple. We want to provide access to industry-leading products and services and invest in the communities we serve," said Eric Pointer, President & CEO of CUTX. "Banking with a purpose means looking beyond profits and measuring our success on the difference we make in the lives of those around us."

As part of its commitment to the communities it serves, CUTX also launched an extensive community engagement program in East Texas and is actively involved with local organizations in Gilmer and Upshur County, donating needed funds and volunteerism and hosting community events.

"As someone born and raised in East Texas, I understand the close-knit community and hard-working individuals that call this area home," said Barry Smith, president of CUTX's East Texas division. "This is why I'm confident that what CUTX will deliver is exactly what the people of Upshur County are looking for in their financial institution – an organization dedicated to building a community, not a just bank. That's the CUTX way."

During last fall's East Texas Yamboree, an annual tradition in Gilmer, CUTX participated in the livestock show, investing nearly $120,000 in Gilmer High School students' college fund. Additionally, CUTX doubled students' expected livestock profits by purchasing their livestock during the show and donating their animals back to them, allowing students to keep their prize animals and resell them at future livestock shows.

In Gilmer, CUTX also supports Big Brothers Giving Back, an organization dedicated to mentoring at-risk youth, providing rent for the communal building where the program's students attend after-school events and learn essential trade skills. The building, which is new for the program, is conveniently located within walking distance of most students' homes.

"We will quickly differentiate ourselves in the community by making commitments and exceeding those expectations," said Courtney Coss, chief retail officer for CUTX. "We are excited for the opportunity to welcome new communities and members to the CUTX family, and we couldn't imagine a better place to do so."

For almost 100 years, Credit Union of Texas has provided financial services to members throughout North Texas. Living out its vision to deliver an unexpected experience, CUTX has grown to over $1.7 billion in assets. Membership is open to anyone who lives, works or worships, or is related to a member in Dallas, Denton, Collin, Rockwall or Upshur and its surrounding counties. In 2021, CUTX was voted the Best Credit Union in DFW by the readers of The Dallas Morning News and named the winner of the Torch Award for Ethics from the Better Business Bureau serving North Central Texas.  For more information about CUTX, visit www.cutx.org.