When to Refinance Your Car Loan 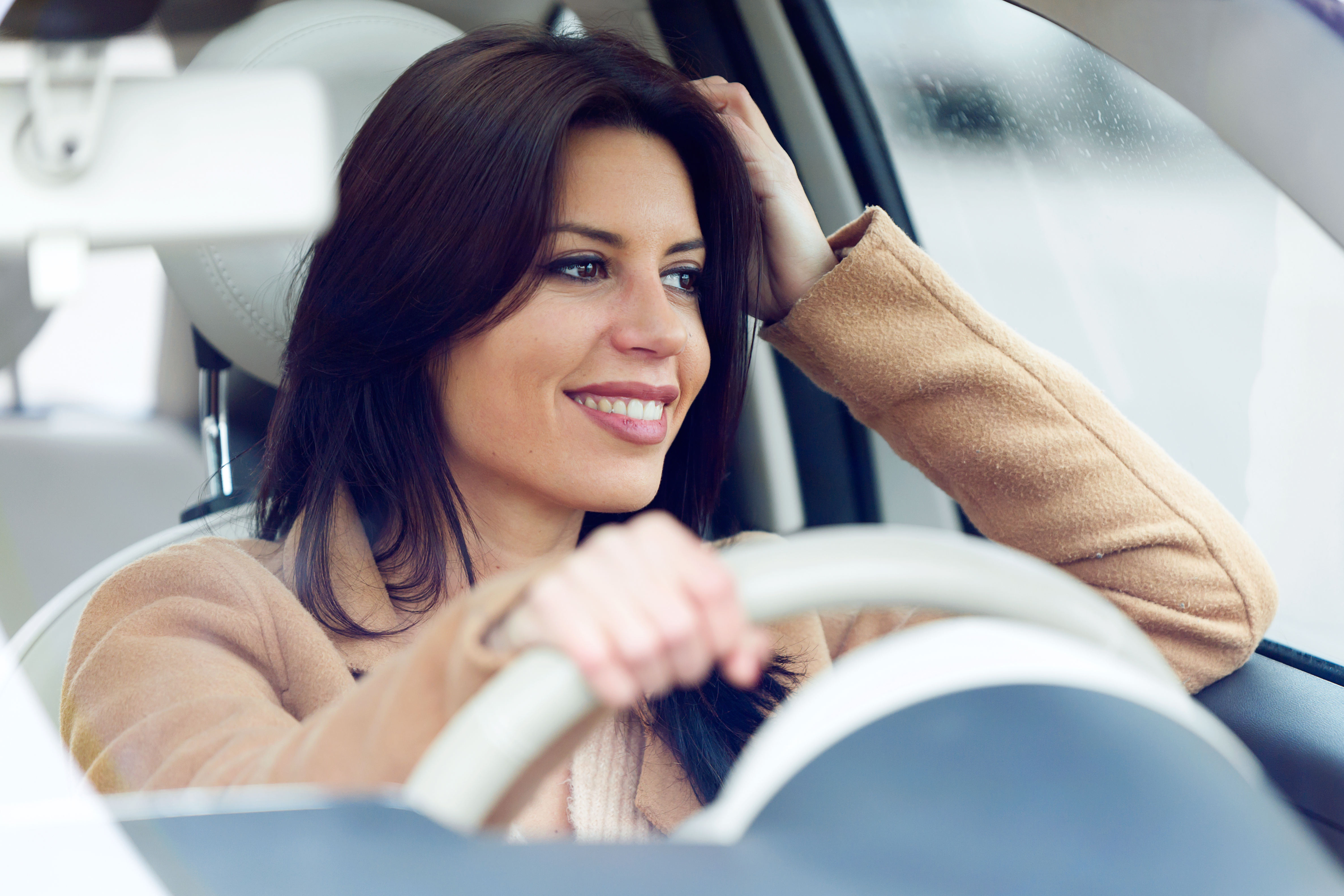 Most people have heard of refinancing a house, but did you know you could refinance a car loan? Since car loans are generally for a much shorter payment term than mortgages, it might seem simpler just to pay it off. However, changes in your circumstances, or the economy, might make it worth your while, offering savings of hundreds or thousands of dollars. These are some examples of when to refinance your car loan.

Your Interest Rates Are High

Especially when buying your first car, it's tempting to shop for cars first (the fun part) and take whatever loan you can get at the dealership. That's not necessarily a good idea. Credit unions usually offer better interest rates than banks and other dealership loans. In the excitement of buying a car, a few points of interest difference may not seem worth the wait of going to the lender first. But after that new car smell wears off, a day may come when you think, "I wish my car payment wasn't so high." That's a time many people decide to refinance an auto loan.

Your Credit Score Has Improved

Let's say you bought the car 18 months ago when your credit score was 600. But since then you've paid off a credit card and made all other payments in a timely manner. Now your score is now above 720. It can take months for your credit score to reflect positive changes. But once it does, there's a good chance you're eligible for a lower interest rate. So, if you refinance, not only will you be refinancing for a smaller loan—since you've been paying for 18 months—but you might save a lot of money in the long run with a better rate.

Use an auto loan calculator to see what you will pay in total if you keep the loan with your current rate versus refinancing what you now owe at a lower rate. You might be able to pay the car off faster, too, which would lead to even more savings!

You Have A Chunk of Money to Pay the Balance Down

Maybe you got a tax refund, a gift from a relative, or a bonus. In any case, if you decide to put it toward reducing your auto loan, you might want to also refinance. By using that chunk of money as a down payment, you could reduce the amount you owe, potentially qualify for a lower interest rate, and thereby reduce your monthly payments. Or you could shorten the time to pay on the loan. Either way, you reduce your final payoff amount and save money on interest.

The Car Is Aging and You're Still Paying

Being "upside down" or "under water" on a car means you're paying more than the vehicle is currently worth. It's not hard to get "upside down" on a long-term auto loan. In the past, loans were for five years or less. Now they're getting longer and longer—up to seven years. But the value of the car drops as soon as it's driven off the lot and drops harder at the 100,000-mile mark. Let's say you still owe $8,000 on the car, but Black Book value, puts the value of your car at only $5,000. Maybe this is because you had a very long loan term and the car has aged. Possibly it's because your car is damaged, has excessive miles on it, or has experienced hard use. In any case, many lenders are not going to refinance a car in that circumstance.

It's easier to refinance your car loan before you're underwater. In addition, even older cars that are not underwater can be difficult to finance. Many lenders will charge higher interest rates for an older car because of the odds their collateral (your car) may wear out before the loan is paid off. So, the earlier in the loan you refinance, the better.

You Were Leasing and Now Want to Buy

Maybe your old job paid for a leased car and now you're in a new job and need your own car. Maybe you've just decided you love this car. Maybe you want to be able to pass this car to your kid in a year or two. Whatever the reason, people sometimes decide to do a lease buyout and buy the car they're driving. That's a reasonable time to refinance your lease into an auto loan.

Lenders like Credit Union of Texas allow borrowers to pay off the loan early, advising them of the money they can save. They make it easy to put extra money toward the principal, for example, or make extra payments during the year. And if a borrower can actually pay off the loan a year ahead of time, everybody considers that a win.

How can I improve my credit score?