Solid Methodologies for Getting Out of Debt 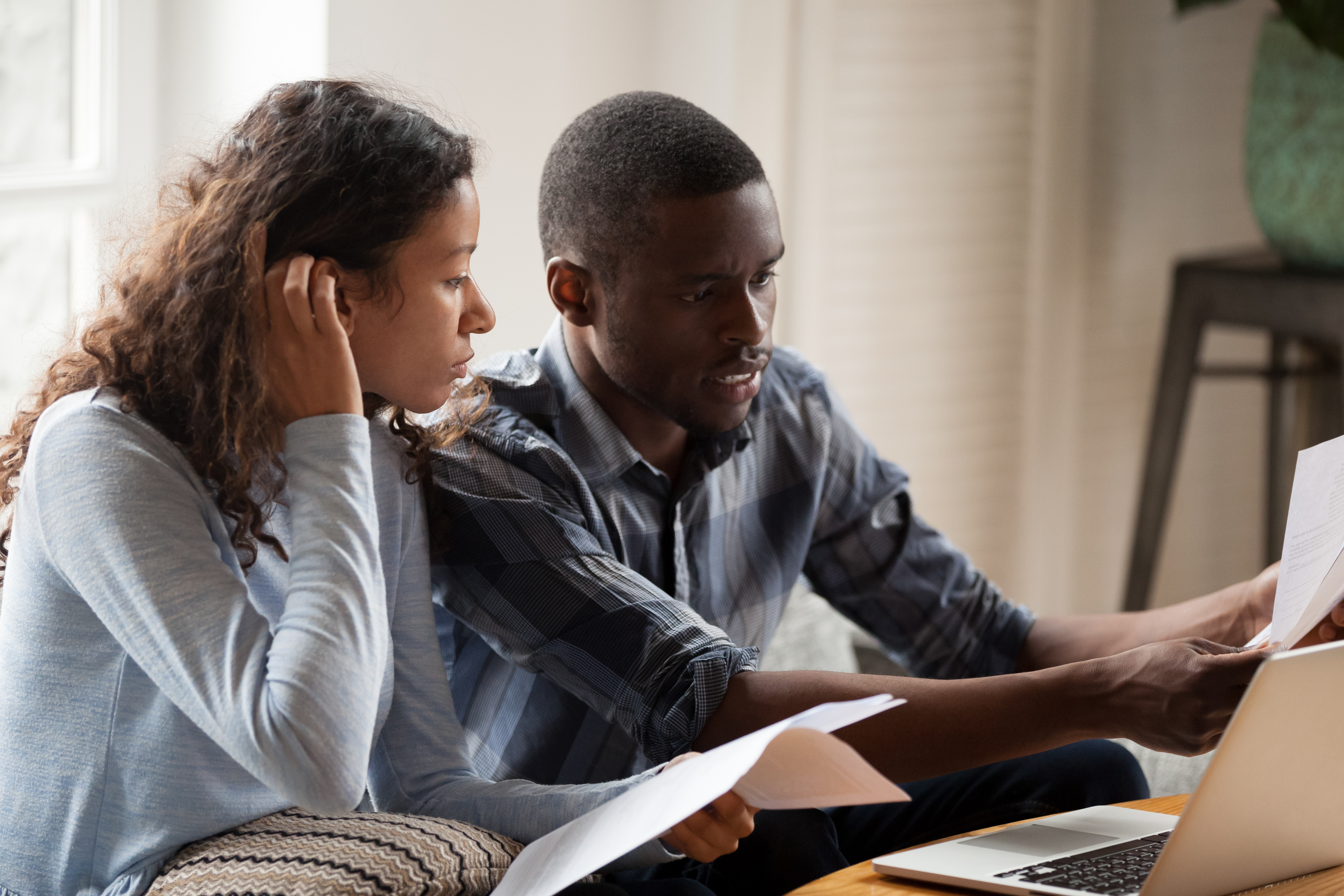 In 2018, U.S. consumers hit a record high of revolving debt, more than $1 trillion. Revolving debt is debt that can be paid down, and then consumers can use again—like credit cards. For many people this ability to go back to the proverbial well gets them in trouble. They get in a cycle of spending and paying high interest rates for everything they buy that leaves them trapped. Fortunately, there are some solid methodologies for getting out of debt that are created or supported by people who have helped thousands change their financial picture, escape debt, and build more wealth.

Having a methodology to follow helps because it reduces the amount of work you have to do and the amount of self control you need to exert. Methodologies create financial habits that replace old, expensive habits. But whatever methodology you pick, experts all agree you need to:

They also agree that having your finances under control feels fantastic.

This page only lists a few approaches, but here’s a long list of financial gurus and their resources.

Dave Ramsey is a household name in debt reduction. He advocates steps like the

envelope system—labeling envelopes “groceries,” “clothing,” “entertainment,”—and then putting the budgeted amount of cash in each envelope and only spending what’s in the envelope. The theory is you’ll be much more conscious of spending if you have a finite amount of actual green to deal with than if you use a debit card.

Ramsey’s methodology for getting out of debt and into financial freedom has seven Baby Steps:

The snowball method is a signature for Ramsey because, while it leaves the largest debt—with possibly the priciest interest rate—for last, he believes it provides the best motivation to keep going. And by the time you get to that whopper debt you’ll have a habit of paying off debts — and plenty of money to throw at it.
Suze Orman
Suze Orman takes a different approach to paying off debt. She focuses a lot of attention on interest rates and advocates aiming for lower interest rates at all times, whether that means getting a loan consolidation from someplace like a credit union where personal loan rates tend to be much lower than credit cards, or whether it means switching cards every six months.
She also talks about the importance of proactively managing your debt: knowing everything you can about your credit cards, their fees and interest rates, their grace periods and how they work.
Because she’s all about tackling interest, instead of the snowball method, she prefers the avalanche method: pay off the credit card with the highest interest rate first. This is the card that’s costing you the most money every month. When this card is paid off, commit all the money you were putting into that card into paying off the next most expensive debt and then the next.
The challenge about paying off debt with this method is you’re tackling the highest-rate (and often highest-balance) debt first, and it takes longer to see the results. But mathematically it works out to significant interest savings over time compared to the snowball method.
Her money philosophy?
People. Money. Things. In that order.
J. Money
The writer of Budgets Are Sexy is unorthodox, but he has several million followers and has been covered in most of the largest money-related publications. Money (not his real name) started a blog about his strategy to increase his net worth after he bought his first home months before the economy crashed in 2008. Building wealth, he says, makes him feel confident, hence Budgets Are Sexy. His approach is twofold:
For example, he made a game out of speedily increasing his net worth. Savings wasn’t money sitting idle, more savings meant greater net worth.
He believes you should challenge everything you spend money on and possess, in terms of whether it actually brings you happiness. If it doesn’t, get rid of it by selling it, if possible. Look for every opportunity to reduce spending and increase revenue in the interest of making life more enjoyable; but don’t jettison things you really like having.

He created a Savings Account to track areas where he saves money in the process of buying something—like two-for-one items or discounts from buying things using a membership card.

He also embraced the suggestion of a reader to find the area where you waste the most money and challenge yourself to pour less into that expense every year (or even every month).

Whatever methodology you use to get out of debt, putting the focus on winning and on creating a more fulfilling life is more inspiring than thinking of it as getting out of trouble.

Also just knowing how you’re wired will help you pick the best methodology for you. Will you be more successful making a game out of how fast you can pick off the small debts? Or do you want to see how big a bite you can take each month out of the big one?

Would having your money in finite amounts of cash help you stick to a budget, and could you make a game of that? Or could you challenge yourself to get all of your debt on the vehicle with the lowest possible interest rate?

As all the gurus would agree, getting out of debt feels great, whether you’re aiming for financial peace or the confidence that comes with knowing you’ve got your finances under your control.