Grocery Shopping on a Budget 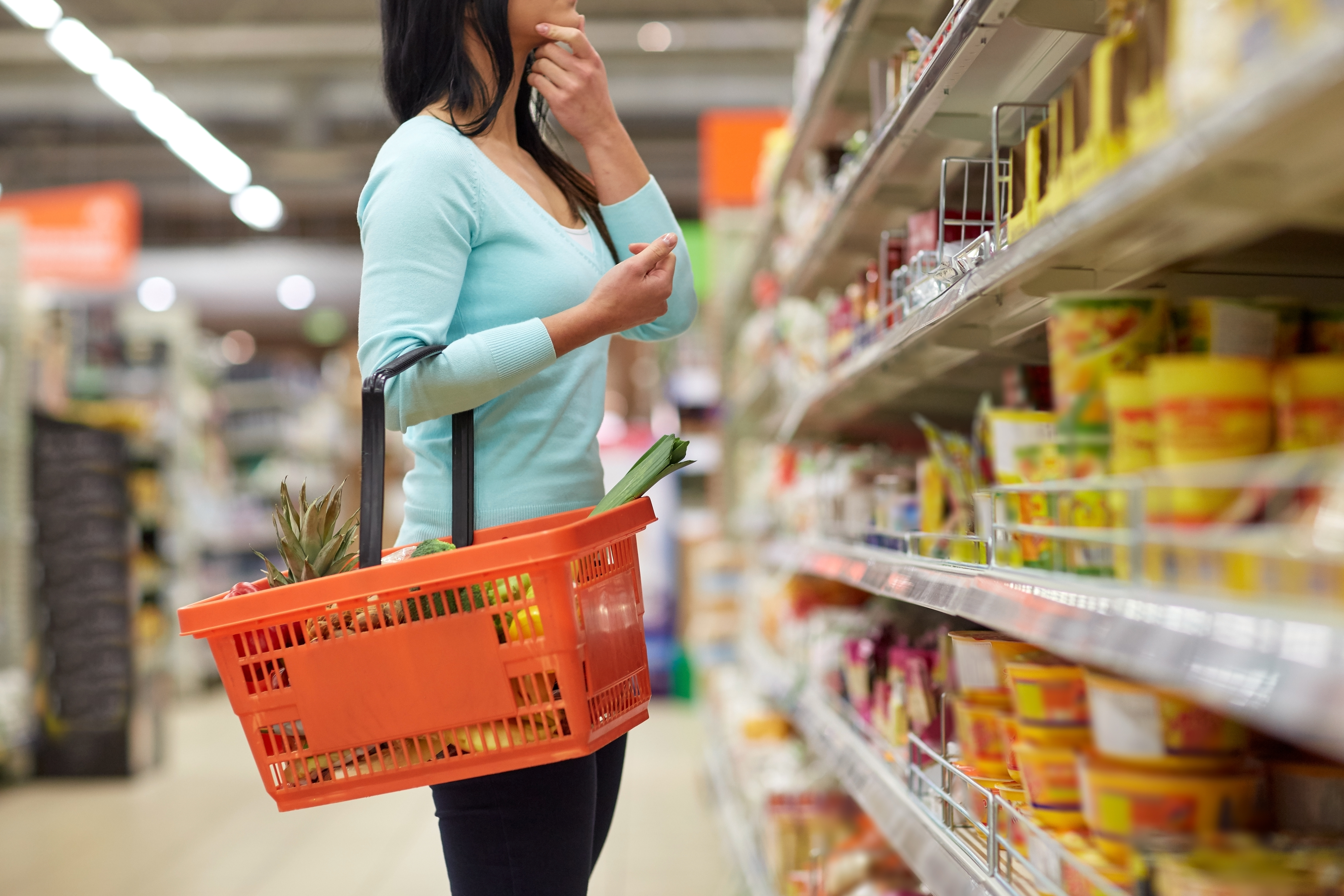 "Cheap" grocery stores used to have a bad reputation for having off-brand food, past-expiration food and not being very nice places. However, a lot of that reputation isn't fair. Stores like Aldi, a German company, have invested a lot of money in sprucing up their stores, adding imported foods and gourmet offerings.

While stores like Grocery Clearance Center do sell food near, or after, their expiration date, experts now admit that a lot of food is good past its expiration date and that sometimes the dates are a little random.

Even if the store is farther than your neighborhood store, if you plan your list and buy a week's worth of groceries or more at a time, you'll probably save enough to make it worth the trip.

Places like Costco don't always have the best prices of everything, so you really need to do some comparison shopping. They have Costco versions of many expensive products—like their Costco-packaged Starbucks coffee beans—for much lower than the brand names.

However, you need to be sure the items you buy are something you'll consume in that quantity. Wasting food is one of the places Americans' wind up wasting the most money.  Think before you buy. You may use an eight-pack of canned black beans before it goes bad, but a gallon of mayonnaise might not make it.

Americans throw away 40 percent of their food. So if you're like the average American who spends $250 per person per month on groceries, you're tossing $100 worth every month. Instead of just grabbing things and winding up chucking them later, really think out whether you are going to try kohlrabi this time or just let it go bad again. Consider the foods you tend to pitch out and buy fewer of them, making sure you know exactly when you're going to eat them. Also, don't toss them at the first sign of wilting. Find another use for them.

Think about meals as working together. Like maybe you can buy the less expensive family pack of chicken and plan three chicken meals. Or maybe you can incorporate tahini into more recipes instead of just making hummus once and pitching the rest in six months. One thing that can help is an app like EatLove or PlateJoy that plans meals for you according to your goals and dietary needs. Once you've used it for a while, it knows what's in your cupboard and can direct you to buy only what you're missing. The services cost about $100 a year but may save $1,200 in wasted food. They both have a grocery delivery option too, but that reduces the money savings.

You can also get the app of the grocery store where you shop the most for extra deals. Many of them will shoot coupons your way for the products you buy the most and reward you for shopping there.

The only problem with apps is that while they're helping you, they're also collecting data on who you are, where you shop, what you buy, and how much you spend.

If you're not too keen on being tracked, every grocery store puts out a weekly ad, and they're all online, with the week's deals. Most of them come out on Thursday, and the deals are good until the following Thursday. It's a little more work, but while the websites might know you took a peek, they can't capture as much information about you.

Come to the store with a list and stick to the list. Consumers spend $5,400 on average on impulse buys. Retailers work very hard to get you to buy things you didn't intend to buy. They have discount coupons, special displays, or different products partnered together... Unless it's on your list, walk past.

If you do make an impulse buy, resist the impulse to make it "not count." Keep a record of your impulse buys to make sure you're not racking up thousands in extra groceries you didn't budget for and aren't tracking.

Never shop when you're hungry

When you're hungry, you're not looking for the best vegetables to go home and make a  ratatouille, you want sugar, salt, and carbs right out of the bag, right now. In fact, most of your food choices are likely to suffer if you shop while hungry because all you care about is fast calories. Your body is worried about starving to death—even though it probably won't—and it's likely to override your brain's ability to delay gratification or choose wholesome foods at the best prices.

You may not want to buy everything generic. If you have a particular kind of ice cream or sprouted bread you just can't live without, you will want to keep buying those. As with most other products the generic will do fine. NPR did a study and found that on many, many items, even chefs buy generic foods, and doctors and pharmacists buy generic medicines. Depending on what you buy you could save a lot of money.

The ugly food movement has many new startups that deliver boxes of produce that are considered too lumpy, oddly shaped, or downright ugly to be sold in stores, though they taste just the same. They sell this produce for about half the price. If there's not one in your area yet, there probably will be soon.

These days, with new technologies and supermarkets competing for market share, it's much easier to buy really tasty, healthy food for lower prices if you just get strategic.